Media plays a central role in the everyday life of children and youth, because their living environment is so full of information-media. The exchange of ideas, images and knowledge – everything that is communicated at present through Social Media applications, such as WhatsApp, Instagram, Snapchat and Facebook. 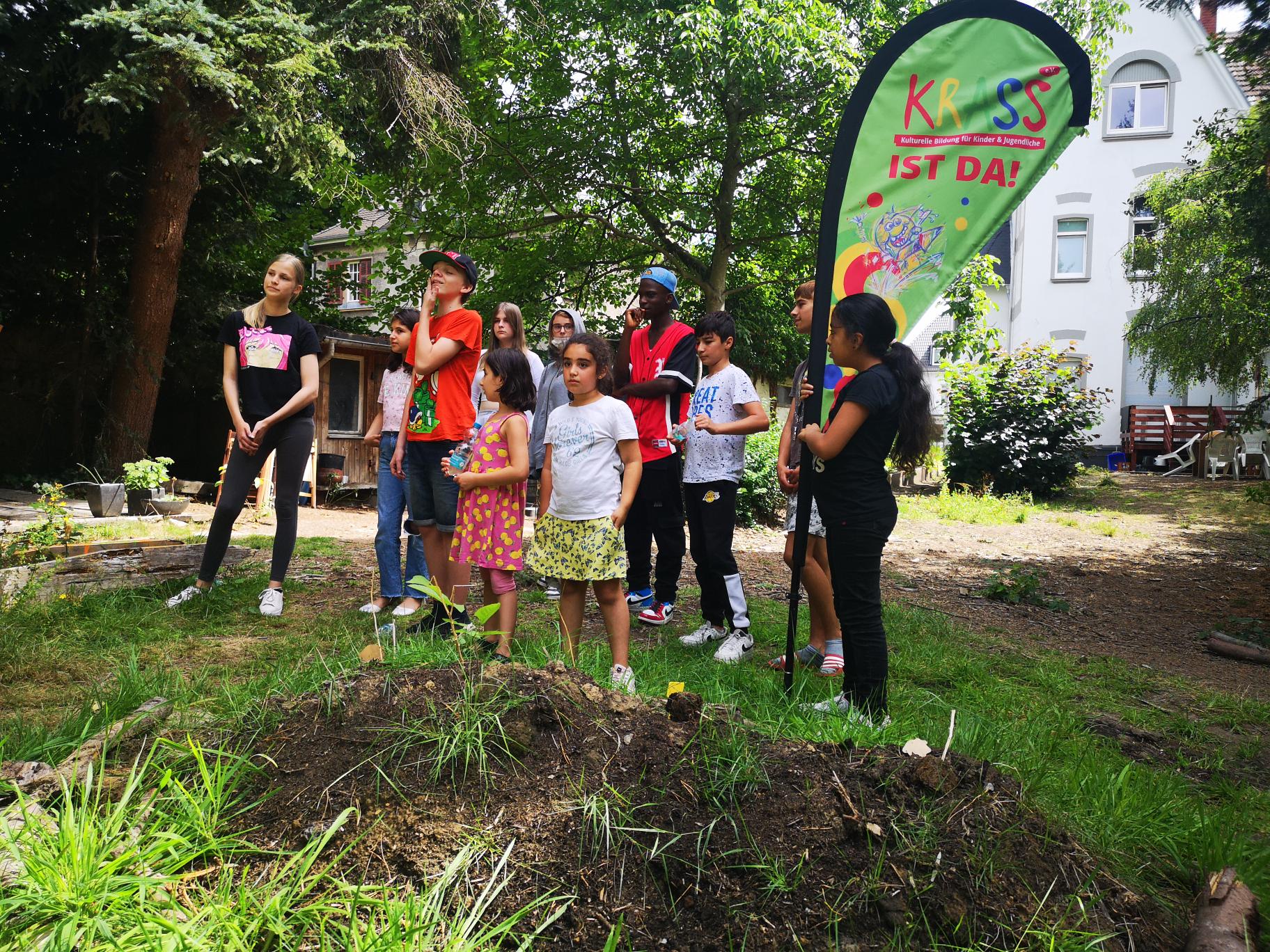 A video media workshop in cooperation with Jumpers - Jugend mit Perspekive. Under the motto "See and be seen", projects from the fields of dance, theater and art were implemented… 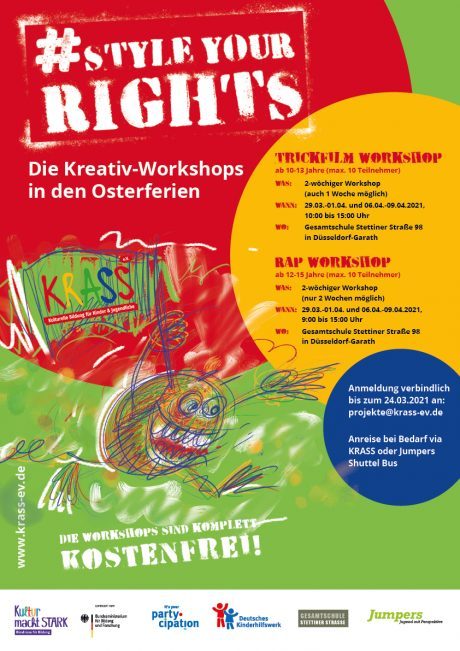 The one-year project #Style your rights introduces children and young people to #children's rights in a playful and creative way. Individual rights are thematically based on workshop blocks in which… 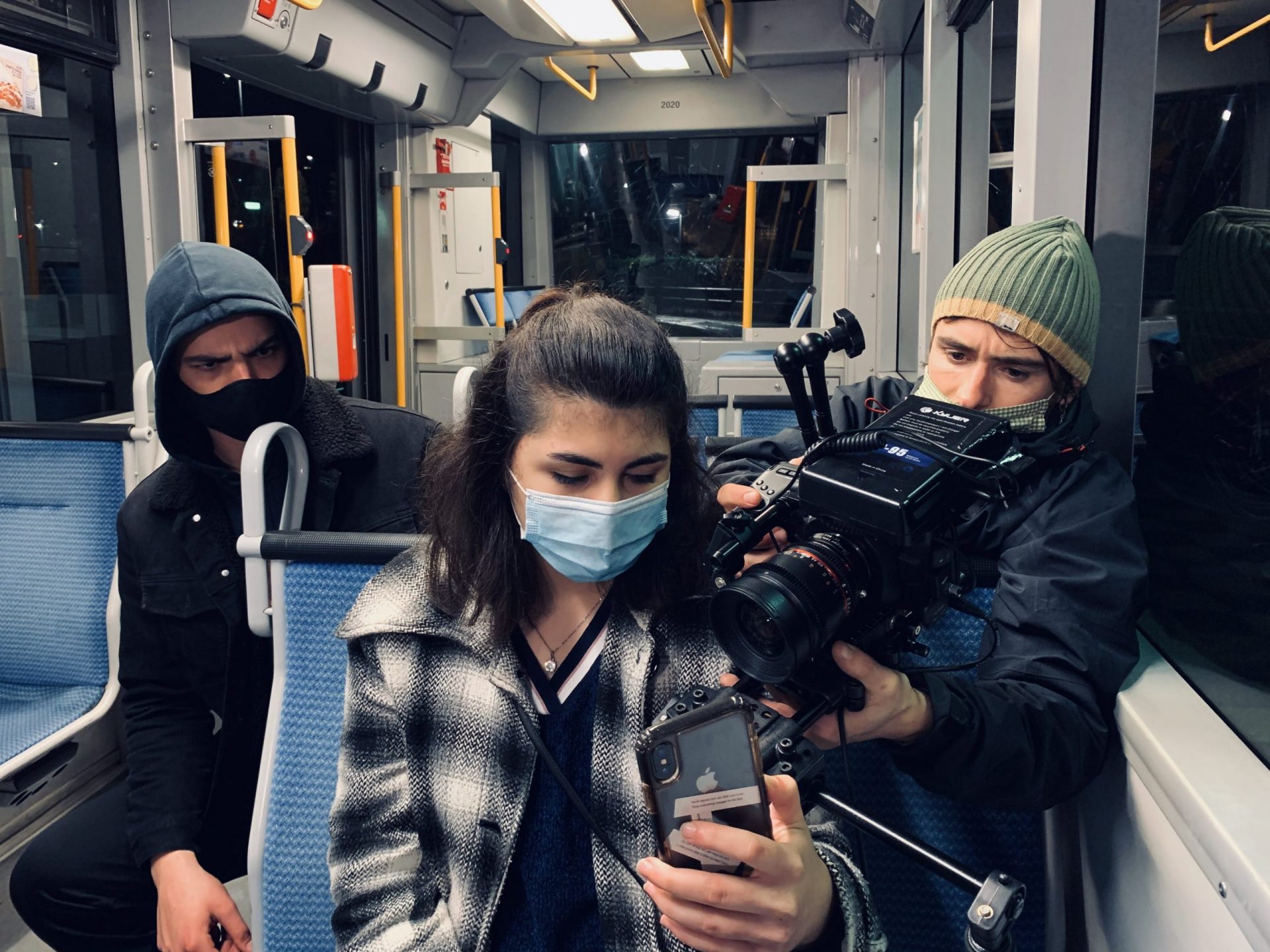 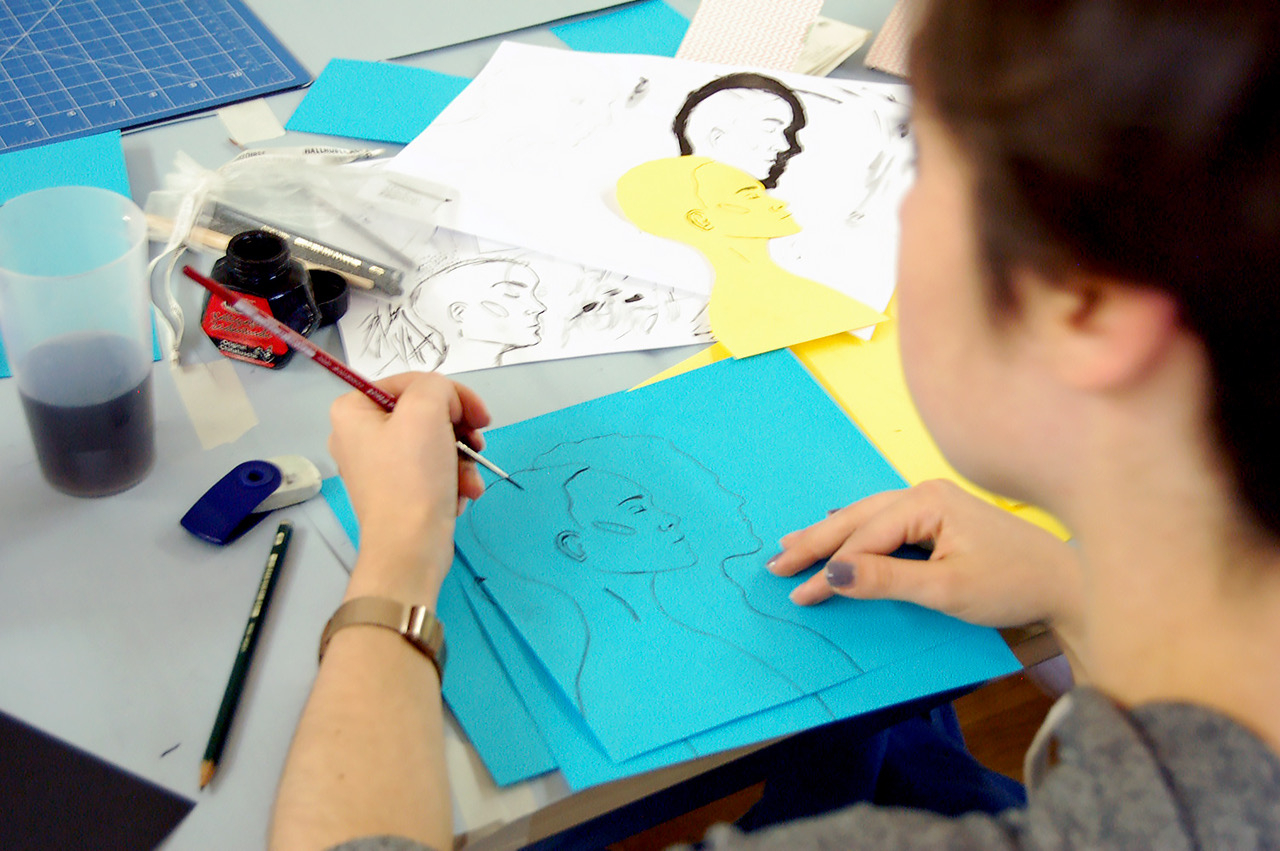 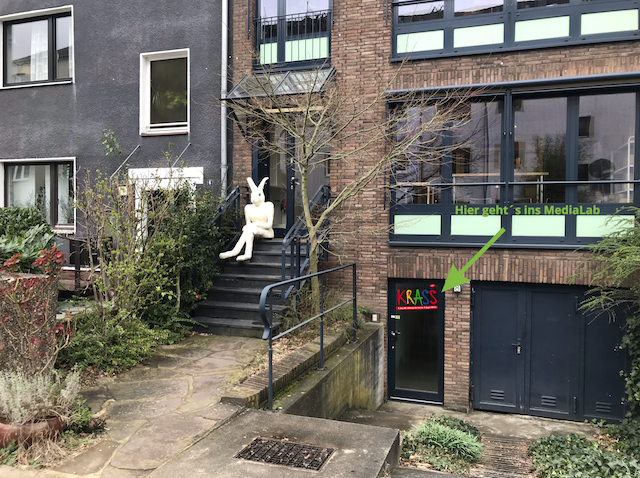 The MediaLab is a creative educational and experiential space at Hallbergstraße 8 in Düsseldorf's Zoo district, where young people between the ages of 12 and 16 can discover the digital…

Digital Media in the Daily Life of Children & Youth
Media plays a central role in the everyday life of children and youth, because their living environment is so full of information-media. The exchange of ideas, images and knowledge – everything that is communicated at present through Social Media applications, such as WhatsApp, Instagram, Snapchat and Facebook. Which Media is frequently used currently within the classroom by children and youth between the ages of 12 and 19, and how does their everyday media-life appear? Research into these questions was conducted by the Southwest Media-Pedagogy Research Association and their findings were collected in the JIM-Survey (2016).

Online services are daily companions
From this follows that 87% of the surveyed 12 to 19-year-olds use the internet at least once every day.
The duration of use increases as the children age: Those between 12 and 13 years of age estimated that from Monday to Friday they were online for a total of two hours; 18 and 19-year-olds estimated their total internet usage over the same time-period to be as much as four hours. 41% of their Internet activity is devoted to communicative exchange. One in three use online offers for entertainment purposes. 19% play games while online, and only 10% search for information.

WhatsApp and Youtube are especially popular
When one considers the offers that are being used online for communication, it becomes clear that WhatsApp is far and away the leading platform, with 95% of all Youth using the service (89% use it daily). 51% use Instagram regularly (39% daily); 49% use Snapchat (35% daily), and nearly as many use Facebook on a regular basis (32% daily). For two-thirds of German youths Youtube is the most popular online offer; with more than half of 12 to 19-year-olds using the video-platform daily.

Watching television is still a regular part of daily life
Watching television continues to be a regular part of children’s daily lives. Almost half of surveyed youths watch t.v. at their own discretion on a daily basis, with 33% tuning-in many times per week. Average private consumption was estimated by the children to be 105 minutes per day. Meanwhile, television usage is happening through a variety of channels: while youths are still obtaining a lot of television content via the classic, stationary appliance, other forms of distribution – such as internet and respectively smartphone and Tablet-PC applications – are establishing themselves.

Further Information regarding the JIM-Survey can be found here.